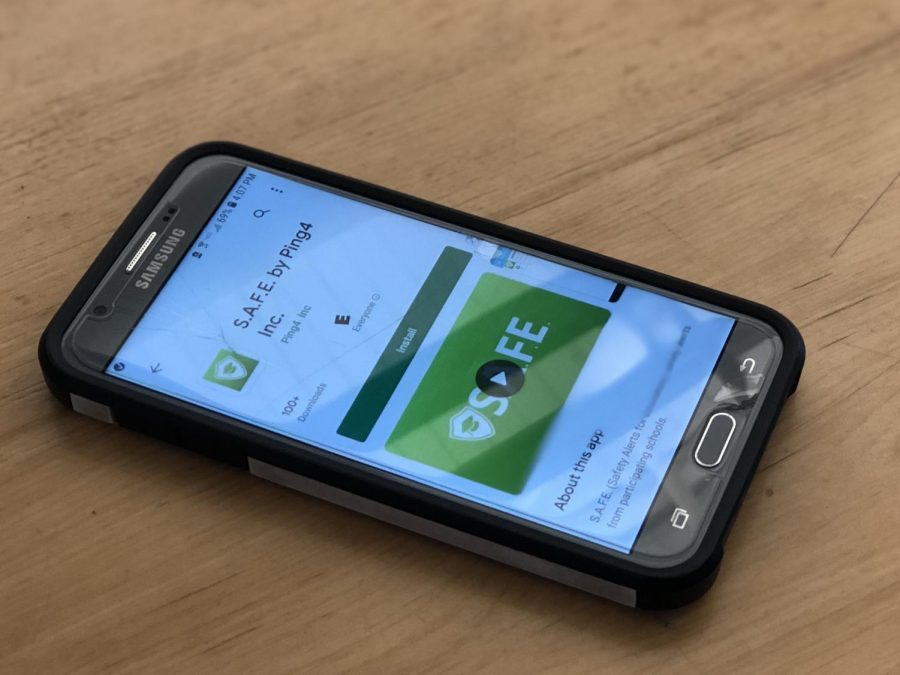 S.A.F.E., the campus emergency alert system, will be replaced after only five months of service, the IT department announced on February 11.

The decision came out after the alert system malfunctioned on February 6, when a delayed start notice was sent out. Many students reported that they did not receive a notification from the app.

“While we investigate a replacement, we want to be sure that we can get communications out to the community effectively,” wrote Mr. Aaron Mandel, director of IT, in an email. “To this end, we plan to leverage Veracross to send SMS/Text messages in the event of a weather-related or campus safety event.”

Before S.A.F.E.—short for “Safety Alerts for Education”—was introduced to campus in September, the Academy had been using the RAVE alert system to notify students about potential safety and security hazards, as well as drills on campus through text messages and automated phone calls.

While RAVE was efficient, there were also problems. International students had reported that they were not able to receive emergency alerts due to their foreign phone numbers on file. The system was also costly.

S.A.F.E., on the other hand, is a free-of-charge for schools. But students have expressed concerns about the app’s behaviors. “The app has been constantly tracking my location data—even when I’m off-campus,” Teddy Hwang ’22 told The Governor.

According to the app’s Privacy Policy, S.A.F.E. explicitly collects and stores the users’ location data on its server, while its parent company Ping4 Inc. “may share aggregated demographic information with our partners and any advertiser. This is not linked to any personal information that can identify any individual person.”

“Ping4 Inc. will NOT sell, disclose or rent this information to others in ways different from those which are disclosed in this statement,” the Privacy Policy reads.

“It should also be noted that the Privacy Policy can change any time to sell location information with personal information attached at any point in time, especially as they have your irrevocable permission to archive your every step,” Teddy said.

The Academy has yet to reveal an exact replacement plan for the emergency alert system.